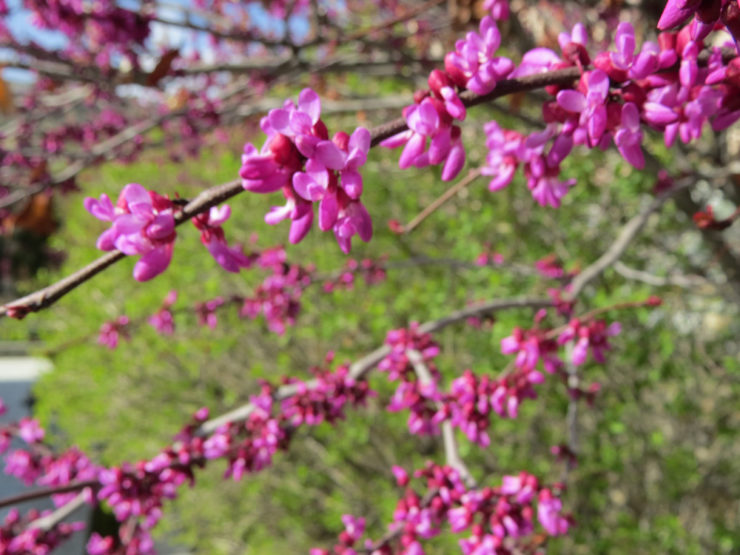 Mahdi doesn’t know his date of birth, but he thinks he’s 16 years old, which means that in the year he was formed and born, the U.S./NATO coalition bombed an already war-ruined Afghanistan to launch Operation Enduring Freedom, a strategy so Orwellian that Arundhati Roy wrote ‘War is Peace’.

Today, few Afghans feel ‘free’, and none have birth certificates. In this light, the Afghan Peace Volunteers and I have begun a new tradition among ourselves: we celebrate everyone’s birthday on the same day around the Afghan New Year ( 21st March ).

We go to Babur Garden, where weapons are banned, and the multi-ethnic Borderfree National Dance ( Atan ) Team performs in a circular spectator-space. We share one large birthday cake.

Below is a message I delivered at the celebration two years ago:

How dare the world behave as if you were never born, or attack you as if your death would mean nothing at all!

Remember that when you were born, your mother cuddled you in warm cloth wraps and kissed you many more times than even she could remember, kisses that would last more than your lifetime.

To celebrate that love, wake up differently each day, and live like a dance you never attempted before, and meet people like you’ll never meet them again, and if some unexpected journalist or writer were to ask you, “Why does it seem that you are always so close to tears, yet you are so composed?”

Tell them, “I live as if I am composed of my mother’s kisses, and I dance as if I will die this evening.” Tell them, oh tell them, that the love which gave birth to you can overcome the wars of the world.

This year, on the morning of our ‘birthday celebration’, Mahdi visited me and asked, “Are you free now? Walk home with me to have a cup of tea!” He wanted to catch up. He agreed to participate in the birthday celebration, but first, to his rented room.

“Mahdi, some of the youth tell me that the average life span of Afghans is about 65,” I said, “Do you believe that?”

“No. No one can predict life or death in Afghanistan,” Mahdi replied.

As we walked along the polluted traffic-ingested roads, Mahdi wished that he could visit Africa, to walk in her jungles, and to see her animal wildlife. He suggested, “If you and I have the chance, we’ll go to some green place in the world, and smell the air there! Okay? ” Mahdi was day-dreaming.

In the afternoon at the Garden, volunteers from different ethnic groups danced a traditional Pashtun dance called the Atan. I always enjoy taking photos of them in their white Afghan shirt and pants. The dancers, especially Barat, have an energy and ambience on their faces, as if to defy the ‘freedom’ that never was.

Again, just before the big birthday cake with white icing and candy butterflies was cut, I shared some thoughts with the 60 or so Afghan Peace Volunteers, “If your average age today was 20, and your average life span 65, you will have 16,425 days left to live. So, don’t waste even one more day thinking about which person is better or worse, or which of you was born fat and which thin, or who will eventually be richer or poorer. All of us will leave. Let’s take the example of the trees in this garden; they don’t travel anywhere, but they do good to the world throughout their lives.”

Later, I checked recent reports on life expectancies around the globe; the average life span of Afghans ranges between 50 and 61.

On the same day as our celebration, which is in a sense our resistance to ‘the normal war-making world’, U.S. President Trump approved the firing of 59 Tomahawk missiles at a Syrian air field, heedless to every fleeing Syrian mother about to give birth to their child.

On the 13th of April 2017, ugly Trump and his team dropped the ‘Mother of All Bombs’, the largest non-nuclear bomb in history, on Achin district in Nangahar province, an insult to all Afghans and all independent, thinking human beings, destroying the sacred role of ‘mothers’, dis-respecting Mother Nature, exemplifying the worst of human tendencies. Would any mother do that to any child?

The young spring leaves blanketing the garden were like green party confetti, decorating our minds. In the horizon, we could see the steady snow-crowned mountains around Kabul. Yucks! I spied a surveillance blimp infringing upon the landscape and air-scape, a multi-million dollar business-as-usual farce overlooking the increasingly frequent suicide bombings and militant attacks, fawning on those trapped in fortress Kabul.

But, they can’t imprison our minds. I saw my friends dancing, and releasing themselves into peaceful spaces. I saw Mahdi serving the cut pieces of cake, more than 59 of them.

“By the second day of the air strikes, US pilots were returning to their bases without dropping their assigned payload of bombs. As one pilot put it, Afghanistan is “not a target-rich environment”. At a press briefing at the Pentagon, Donald Rumsfeld, US defence secretary, was asked if America had run out of targets. “First we’re going to re-hit targets,” he said, “and second, we’re not running out of targets, Afghanistan is…” This was greeted with gales of laughter in the Briefing Room.” War is Peace, by Arundhati Roy, 29th October 2001.

No weapons in Babur Garden please

The ‘Atan’ is usually danced by Pashtuns.

The Afghan Peace Volunteers have a multi-ethnic team.

Dancing is about being together

A blimp could be seen in the distance

I saw the power

I saw the peaceful inner spaces

I saw Mahdi, Ali, Barat and Zarghuna serving the cake