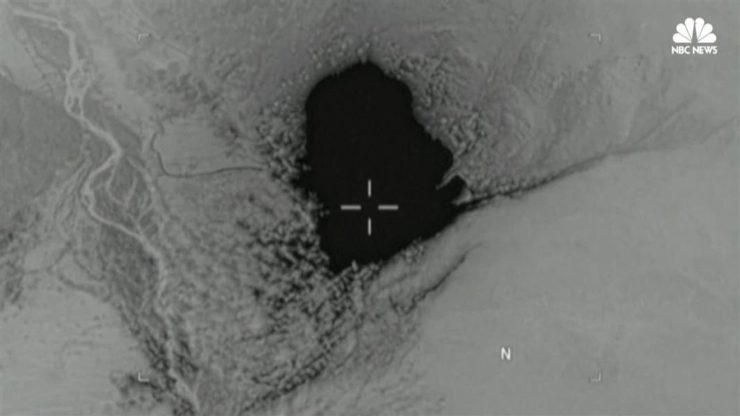 On 31st May, another extremist group, perhaps soon sprouting another name, or perhaps just the same groups with the same old ideas, used a wastewater tanker packed with explosives, weighing 1500 kg, killing at least 90.

After the 31st May atrocity, a few protesters took to the streets. Force was employed again, this time by the police. Water jets. Bullets of force. At least five protesters were killed. Not extremists. Protesters.

At the burial prayers of one of the protestors, three suicide bombers blew their way onto the graveyard soil and into their fantasy flight to ‘heaven’. 17 mourners were killed. One girl who was begging for alms from the funeral crowd was also killed, her last day of begging.

On 6th June, representatives of 27 countries met, in the name of ‘peace’, to ‘conference’ about ‘war’, again. The day was declared a public holiday, ‘shutting down’ Kabul for ‘security’. A rocket was fired into the Kabul house compound of the Indian Ambassador to Afghanistan. A suicide bomber in Kabul killed at least four persons. An attack in a mosque in Herat Province killed at least seven.

This is how I feel this week in Kabul

Elsewhere, we brush our teeth,

we commute to work,

we use our smart phones.

But most of us are disconnected with the other reality

that millions of lives are threatened and hurt every day.

As a physician, my life took a turn when I realized

that the Earth and her inhabitants are ill;

and in practice, we’re not fair.

People everywhere sense this inside,

but socio-political systems herd us without effort

into accepting that as ordinary folk,

we should mind our own business,

provide for ourselves and our families,

and send our children to school

to be ‘educated and successful’.

We can work hard, they say,

while many children labour very hard and from very young,

We should dutifully pay our taxes,

much of it spent on ‘defense and weapons’,

and obey laws we haven’t read or written.

We can aspire to be famous

if ‘talent’ and luck allows.

Be someone who’s admired

by relatives, friends and society.

We all want to be good people,

Afghans ( and Syrians and Iraqis and Yemenis and…)

also want to be loved and happy,

they don’t enter our minds

over our busy days,

and though they still muster enough

to smile and to care,

won’t let them be free.

Their troubles are not ours.

For seconds, we think we’re wishing them well

by hoping that the bombs, guns and soldiers

we send their way

can deal with the ‘bad’ and ‘evil’ types,

so as to keep us safe.

We sympathize with the ‘innocents’

who get killed by the way.

But what can we do?

It’s their sorry fate, their misery,

But, I plead with you for a quiet moment.

here in the mountains and deserts of Afghanistan,

is connected to ours,

because we’re all related,

born without being asked,

and trying to figure out how best to live.

by the wheeling and dealing of authoritarian, forceful elites

who infest the ‘insurgent groups’ and the establishment,

is an attack on our humanity,

is a drain on our well-being.

Be open to her.

About my friend Ali, and his family

Ali’s brother, Sultan, an Afghan soldier, was killed fighting the Taliban in Kandahar a few months ago.

But there were no other jobs in the more deadly war, the economic war.

I see Ali’s downcast spirit upon every bombing, ‘big ones’ or ‘small ones’.

I wish you could see him too.

Then we would catch a fraction

of what Afghans know every day,

that whether waged by “terrorists” or our governments,

We may be somewhat traumatized by proxy,

but at least, we would recover our emotions.

We would begin to feel and to connect,

and ask critical and gentle questions.

We would reach out.

Statement by the Afghan Peace Volunteers dated 6th June 2017, the day the warring elites of Afghanistan and the world met in Kabul for yet another ‘war’ conference in the name of peace. ( Translated from Dari by Dr Hakim )

The Afghan Peace Volunteers offer their sincere condolences to all the victims of the recent incidents in Afghanistan and the world. We share the pain of all grieving family members.

We the Afghan Peace Volunteers know that the people of Afghanistan and the world are all tired of perpetual wars and have lost hope in life, living through each day in fear and terror. So, we stand peacefully and firmly against all forms of violence and do not support any party involved in the war, whether the government or foreign forces or insurgents or ‘terrorists’; none of them are working for the good of the people of Afghanistan.

Instead, we are taking steps on the path of nonviolence, the path taken by Gandhi, Badshah Khan and Martin Luther King who, through nonviolence, were able to successfully overcome the imperialism, racism and wars in their respective countries. Gandhi had said, “Nonviolence is the law of our species as violence is the law of the brute.” In this struggle, the Afghan Peace Volunteers do not seek any money, power or weapons but seek, through nonviolence, to build a green and equal world without war. We are fortunate not to be alone on this path; we have many friends in the human family across the world who are with us. #Enough!

You can read the Afghan Peace Volunteer Charter here.