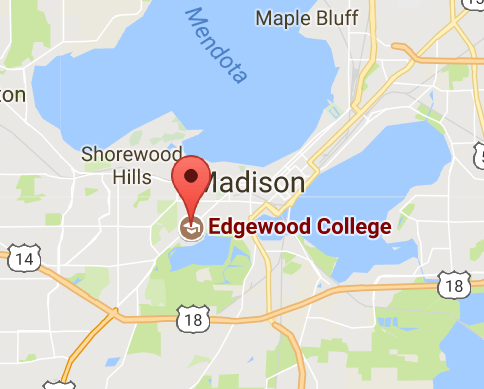 Kathy Kelly of Voices for Creative Nonviolence will speak on “Trillions for the Military: Will That Make Us Secure?” on Thursday, November 9 at 7 PM. Defense spending accounts for 16 percent of total federal spending but up to 57 percent of discretionary spending, the portion of the budget determined annually in the Congressional appropriations process. Nondiscretionary spending includes mandatory spending determined by eligibility formulas, primarily for social security and medicaid, and interest on the federal debt. The US spends more on its military than the next eight countries – China, Russia, Saudi Arabia, India, France, the U.K., Japan and Germany – put together.

Kelly is co-coordinator of Voices for Creative Nonviolence and a founding member of Voices in the Wilderness.  VCNV activists stand alongside people in war zones and use that experience to educate citizens of the United States about the consequences of US wars.  As a guest of the Afghan Peace Volunteers, Kelly has frequently visited Kabul, Afghanistan, and she has spoken about her experiences there. She has argued extensively, in talks and writing, against the futility of US militarism and the potential for nonviolent resistance to war and injustice.

Kelly’s appearance has been planned by the Ecumenical Peace Working Group. It is being hosted by the Edgewood College COR General Education Program.

For more information about her talk, please contact Maureen McDonnell, OP, at mowisdom@gmail.com.