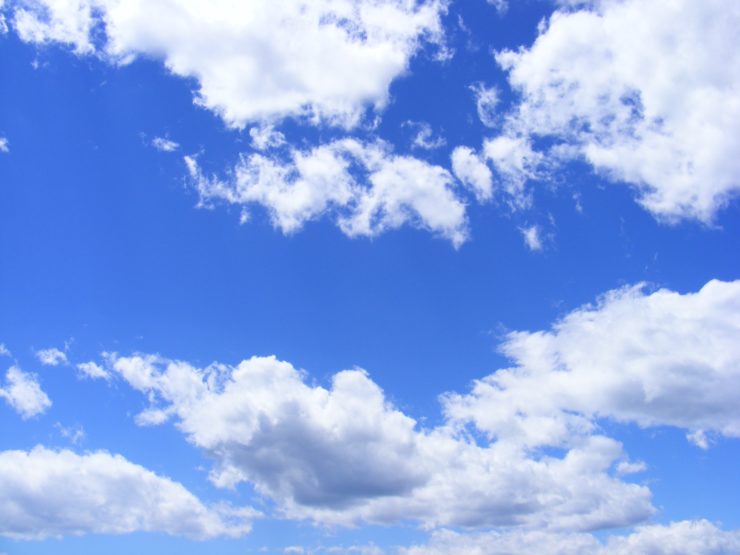 Over the last 5 years, UK anti-drone campaigning activities have included entering the drone control base at RAF Waddington to plant a peace garden and carry out a citizens’ inspection; blockading Israeli drone manufacturer Elbit Systems; and regularly hosting the London kite-flying event to resist armed drones. This year, as Afghans celebrate their new year on Nao Roz, Voices for Creative Nonviolence-UK invites communities in the U.S. to join the “Fly Kites Not Drones” campaign. 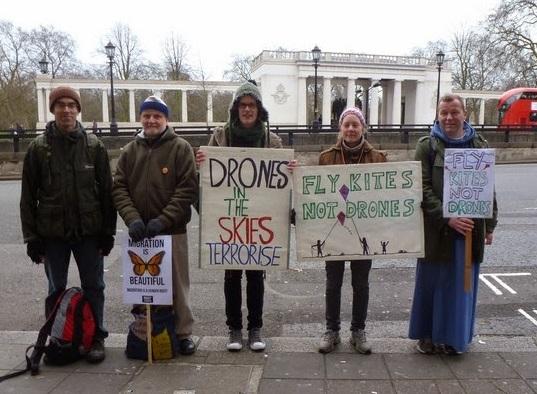 This peace campaign was launched 5 years ago by young nonviolent peace campaigners in Kabul who have firsthand experience of losing family members killed by drones. The campaign was created to highlight the fear and harm which armed drones inflict on children, so much so that they’re now too afraid to take part in Afghanistan’s much-loved pursuit of kite flying. The Afghan Peace Volunteers asked international campaigners to fly kites on the Persian New Year, 21st March, in solidarity with Afghan children.

Fly Kites Not Drones has since gone international with kite flying becoming recognised as an act of international solidarity for all young people living under armed drones, spotlighting civilian casualties and the psychological trauma inflicted by drones.

An urgent call is being put out to join with this action in the light of recent news that there will be a reallocation of U.S. military resources back to Afghanistan. Army General John Nicholson, Top Commander in Afghanistan recently commented: “As assets free up from Iraq and Syria and the successful fight against [Islamic State] in that theatre, we expect to see more assets come to Afghanistan.” According to Brussels, allied officials say they have sensed a shift in U.S. priorities with pressure on NATO to focus less on the Middle East but more on Afghanistan. The Pentagon recently made moves to reallocate drones, other hardware and 1,000 new combat advisers to Afghanistan in time for ‘fighting season’ which traditionally starts 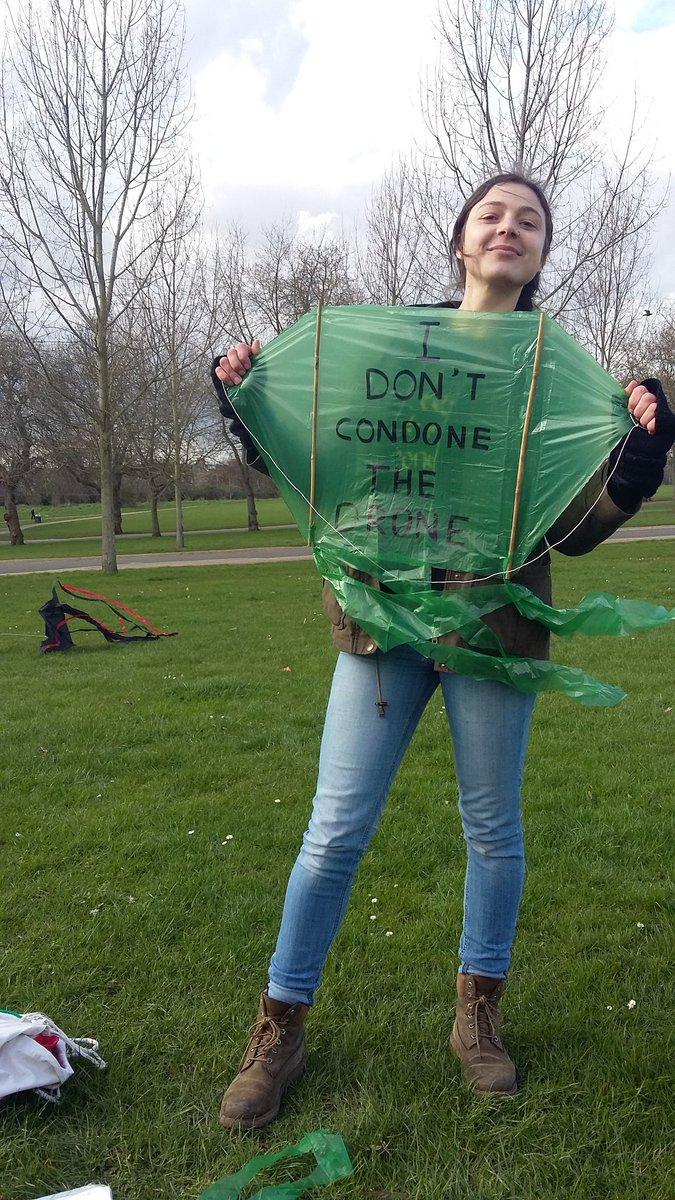 In Afghanistan civilian casualties are at an all-time high. The last UNAMA report published July 2017 calculated 1,662 civilians killed in the first 6 months of the year with 3,581 injured, and of those killed 174 were women and 436 were children, a 23% and 19% increase respectively from the previous year. Trump’s August pledge to stop nation building and fight terrorists almost certainly translates to a ramping up in the use of aerial bombing and moreover drone warfare, which, by default means an increase in civilian deaths.

The act of flying a kite is simple but deeply symbolic. For Afghans it’s an integral part of their culture and social life; banned under the Taliban it now carries an additional symbolism of resistance. The underlying message of the campaign is that beautiful blue skies should be kept as a place of fun, wonderment and joy. Weapons that cause terror and fear, creating a deathly omnipresence which can last for weeks and even months should not cross the skies over Afghanistan or any other land.

Fly Kites Not Drones is an ongoing campaign which the APV head up every year. So, this Nao Roz, (beginning of the Afghan New Year), on the 21st March (or around that time) join your brothers and sisters in Afghanistan, invite some friends and go fly a kite in your local park, open space, beach or military base! Make a sign, a simple leaflet, take some photos and let us know.
@kitesnotdrones #FlyKitesNotDrones info@dronecampaignnetwork.riseup.net