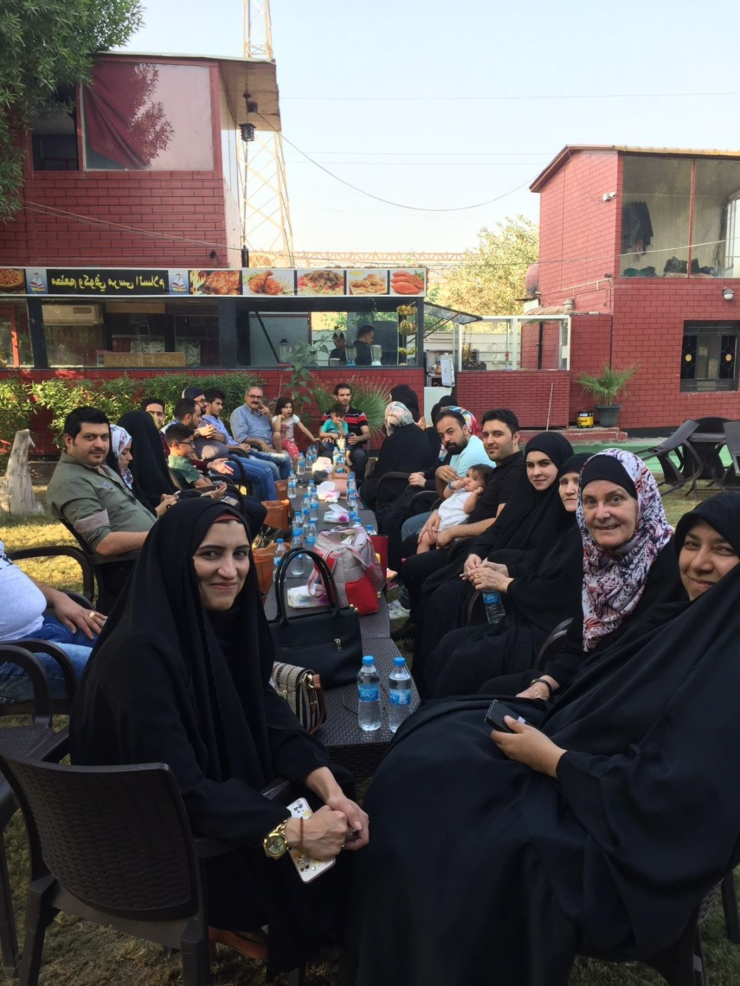 Our friend Martha Hayward writes of her recent visit to Najaf in Southern Iraq. Photos are from Voices collaborator Cathy Breen’s time with the project in Fall 2017.

An Open Letter on Behalf of the “English for Reconciliation” project in Najaf, Iraq

My husband and I have just returned from spending a month as volunteers in Najaf, Iraq. We went at the invitation of Sami Rasouli, an Iraqi-American with dual citizenship who spent twenty five years living in Minneapolis and who returned to Iraq in 2004 as a peacemaker to help restore healing to his people and to build bridges between the people of Iraq and America.

Sami has started an “English for Reconciliation” school to help young Iraqi adults improve their conversational English and to foster reconciliation between Americans and Iraqis by learning more about one another through sharing stories of life style, culture, and our mutual desire for peace. As we embarked on this visit, we had no idea what to expect. We were told we would be safe in southern Iraq. Given national coverage of war torn Iraq, of United States history of repeated invasions and destruction of major cities, of a people who resent American presence in their daily lives and holy places, we wondered why we would be a welcome presence in Najaf. The most difficult part of our volunteer time in Iraq was leaving at the end of our thirty days.

We were repeatedly welcomed and showered with generosity and love. We were introduced to a culture steeped in tradition, family loyalty, the Muslim faith. We met women who long for more opportunities, men and women who want the freedom to travel and explore other countries, parents who want their children to grow up free from the fear of war. Iraqis pleaded with us to tell our friends, neighbors, our country, that the Iraqi people are a loving, compassionate people who want to be our friends. They respected differences in our faith traditions and focused on the common core beliefs of respecting and loving one another.

Sami hopes that his “English for Reconciliation” project will grow, that more Americans will respond to his invitation to come to Najaf to converse in English and build relationships of love and trust. For more information you can email Sami at sami.rasouli@gmail.com. We are grateful that we had this opportunity and encourage peacemakers to visit our Iraqi friends. 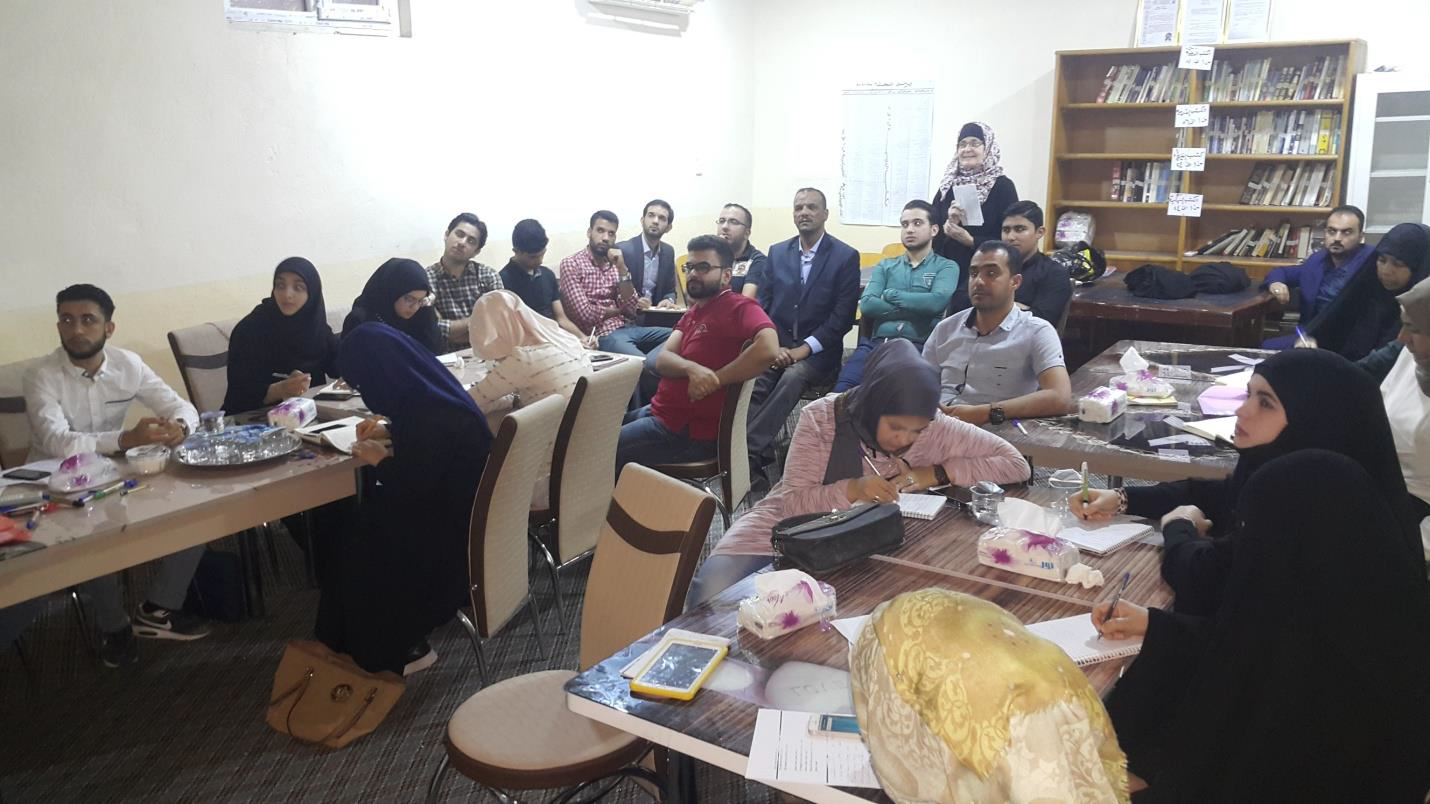