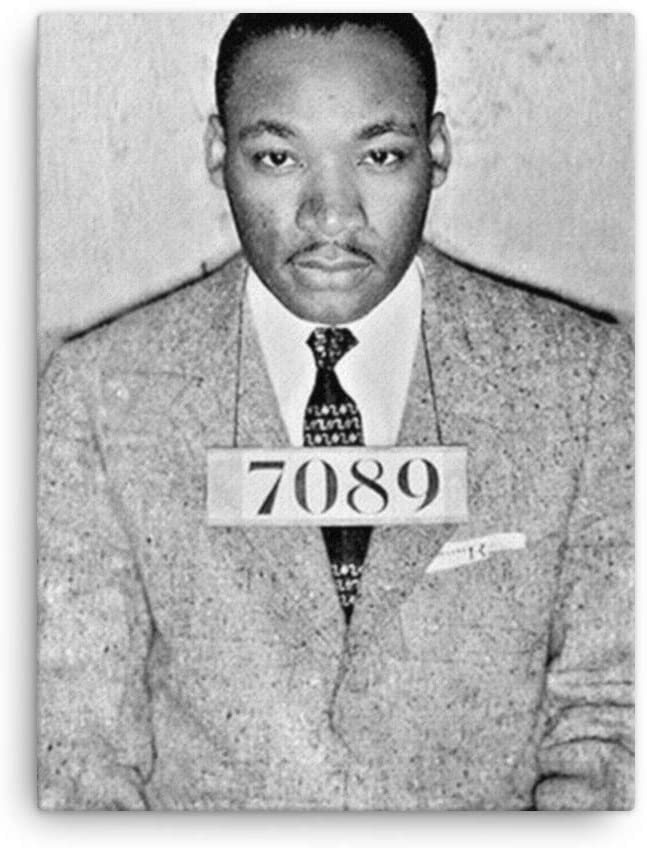 Remembering Martin Luther King, Jr. on the Anniversary of his Murder in a Pandemic Year

The United States Strategic National Stockpile of essential medical supplies maintained by the U.S. Department of Health and Human Services, seems unable to respond to the present COVID-19 crisis.  There is much discussion in today’s news about who is responsible for the shortcomings. Did Trump find the shelves empty or full when he took office after President Obama? Is the stockpile meant to support local governments in dealing with shortages in such a crisis, as the DHHS website said until last Friday, or is it specifically meant for use by the federal government, “our stockpile… not supposed to be states’ stockpiles that they then use,” as White House senior advisor Jared Kushner insists, a view supported by the newly amended DHHS website?

The United States maintains other strategic stockpiles, more carefully and at a far greater expense. The Strategic Petroleum Reserve is a stockpile of oil and gasoline and in 2009, President Obama announced the “Stockpile Stewardship Program,” pledging more than a trillion dollars to ensure the “safety, security, and reliability” and the “life extension” of the deteriorating nuclear weapons stockpile. A common dictionary definition of the word “stewardship” is an ethic that embodies the responsible planning and management of resources for the future, but in 2009, President Obama was not speaking of stewardship over the fragile environment, nor over the crumbling infrastructure of roads, bridges and tunnels, nor hospitals or schools, nor even stewardship for our national parks and forests, but stewardship for a stockpile of nuclear weapons. The “life extension” he called for was not for the world’s elderly increasingly at risk, but for the aging arsenal of weapons of mass destruction that threaten the obliteration of all life.

President Trump’s determination to purge his predecessor’s legacy does not apply to Obama’s Stockpile Stewardship Program. With unique bipartisan support, the life extension of nuclear weapons has been kept safe from Trump’s budget cuts that decimated the United States’ ability to respond to a pandemic.

On this day in 1967, one year before he was killed, Martin Luther King Jr. delivered a speech at New York’s Riverside Church titled “Beyond Vietnam: A Time to Break Silence,” that speaks to the present situation where weapons of mass destruction have priority over instruments of healing. “A nation that continues year after year to spend more money on military defense than on programs of social uplift,” Dr. King declared, “is approaching spiritual death.” In this speech Dr. King labeled the “triple evils of militarism, racism, and materialism” and he lamented that “adventures like Vietnam continued to draw men and skills and money like some demonic destructive suction tube” while human needs, especially those of the poor, went unmet.

Among the synonyms for the word “stockpile,” along with “cache,” “hoard,” “store” and “lay-away” is the word “treasure.” We stockpile what is valuable to us, the things that we treasure, what we want to keep for the future. Jesus said, “For where your treasure is, there will your heart be also.” Judging by our budget priorities, preserving the threat of nuclear destruction is closer to our collective heart than even our health and our lives and we have arrived at the spiritual death Dr. King warned of 52 years ago.

While there is life, there is hope, though, and we are at a critical moment. As horrible as the COVID-19 pandemic is, it will run its course and humanity will go on. The same cannot be said, however, of the imminent threats of nuclear destruction and climate collapse. We will not survive on this planet so long as stewardship over stockpiles of fossil fuels and nuclear weapons takes priority over ventilators and surgical masks. So long as what “life extension” means is keeping nuclear weaponry up to date and not healthcare, housing, education, the peace and wellbeing of all, there can be no hope.

Brian Terrell is a co-coordinator of Voices for Creative Nonviolence and is sheltering-in-place at a Catholic Worker Farm in Maloy, Iowa