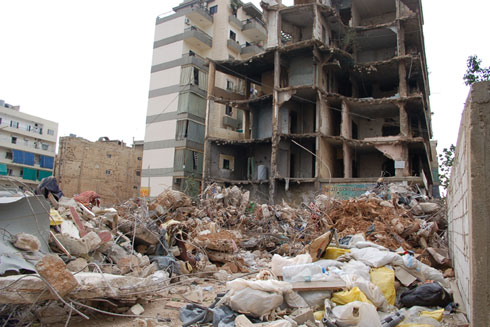 An Op-Ed by Frank Pauc
first printed in the Milwaukee Journal
President Hollande of France stated that his country’s response to the the Paris massacres would be “merciless”. That is an interesting choice of words. The men who murdered 129 people could also be described as “merciless”. I would be interested in knowing what President Hollande actually plans to do militarily. What sort of ruthless action does he have in mind?
Hollande also commented that the brutal violence the residents of Paris endured will not shake the resolve of the French people or of the French government. However, somehow, he believes that increasing attacks on ISIS in Syria will break the will of the Islamic extremists. Wouldn’t increased violence by France simply make the soldiers of ISIS even more determined? Or, does he plan to destroy them utterly? In that case, a few more air strikes will not be sufficient. If the Paris attacks really were “an act of war”, as President Hollande said, then France needs to go to war in a way that will completely eliminate the threat from ISIS.
It is clear that the nations of the West, led by the U.S., have the military means to obliterate ISIS. We can and will win a war against them. The real questions come after that. Then what? Do we have the patience and wisdom to win the peace? Violence is quick and dramatic, and we are very good at it. Are we as competent when it comes to healing wounds and rebuilding trust?
ISIS is a house built on a foundation of hate and rage. We can destroy ISIS, but can we tear down that foundation? If we don’t find a way to do so, then ISIS will simply rebuild and return in another form. Any lasting peace, any real respite from terrorism, will require much more than bombs and bullets. It will require food and medicine and housing for the people who have only known war for years and years. It will require us to build rather than destroy.