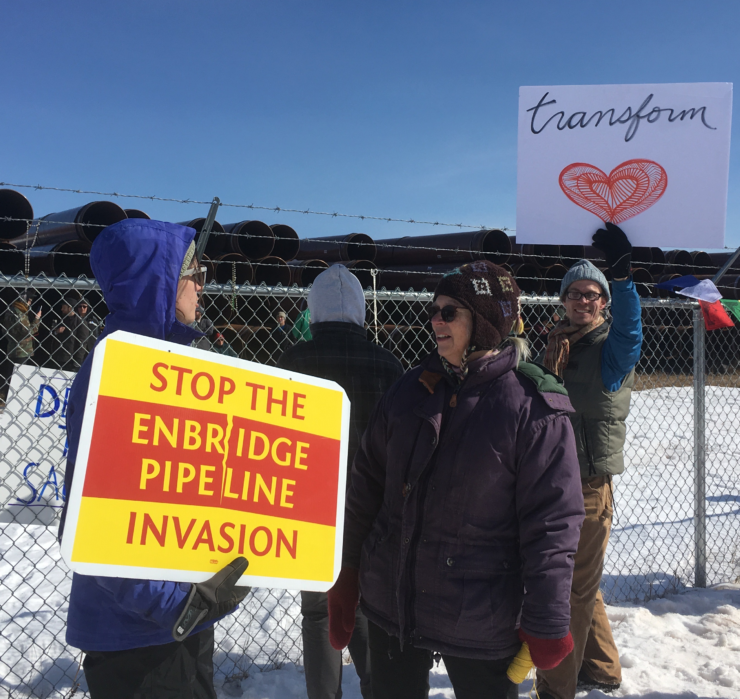 This group, known as The Four Necessity Valve Turners, closed pipeline valves in Northern Minnesota, citing the imminent and irreversible damage being done to the climate. The group acts in solidarity with the most vulnerable worldwide who suffer the greatest impact from climate change. The Four Necessity Valve Turners believe it is time to take personal responsibility for preventing the dangerous expansion of the oil industry, because governments and regulators have failed to do so.

According to a statement released this morning, the Four Necessity Valve Turners “each feel personally called to step into responsibility by standing in the way of this deadly fossil fuel industry” because the climate crisis is already underway and observable.

Informed by their faith, their work with the marginalized, and their lives as farmers, the Four Necessity Valve Turners hope to protect a livable future. In their own words:

“This act is step towards reparations for the damage that colonization has done both to the indigenous peoples of this continent and the land.” (Brenna Cussen Anglada)

“This small act of healing our earth is riding on the wings of all the ancestors, angels, saints, and cloud of witnesses who will continue these efforts by changing hearts and minds allow for sustainable, livable, and just technologies for good of all.” (Michele Naar Obed)

“The extraction of the tar sands oil flowing through these pipes represents an ongoing atrocity against the boreal forests of Canada. I refuse to stand by in silence as this river of death flows through the Great Lakes region.” (Daniel Yildirim)

Media inquiries should be directed to Diane Leutgeb Munson at the information provided above. 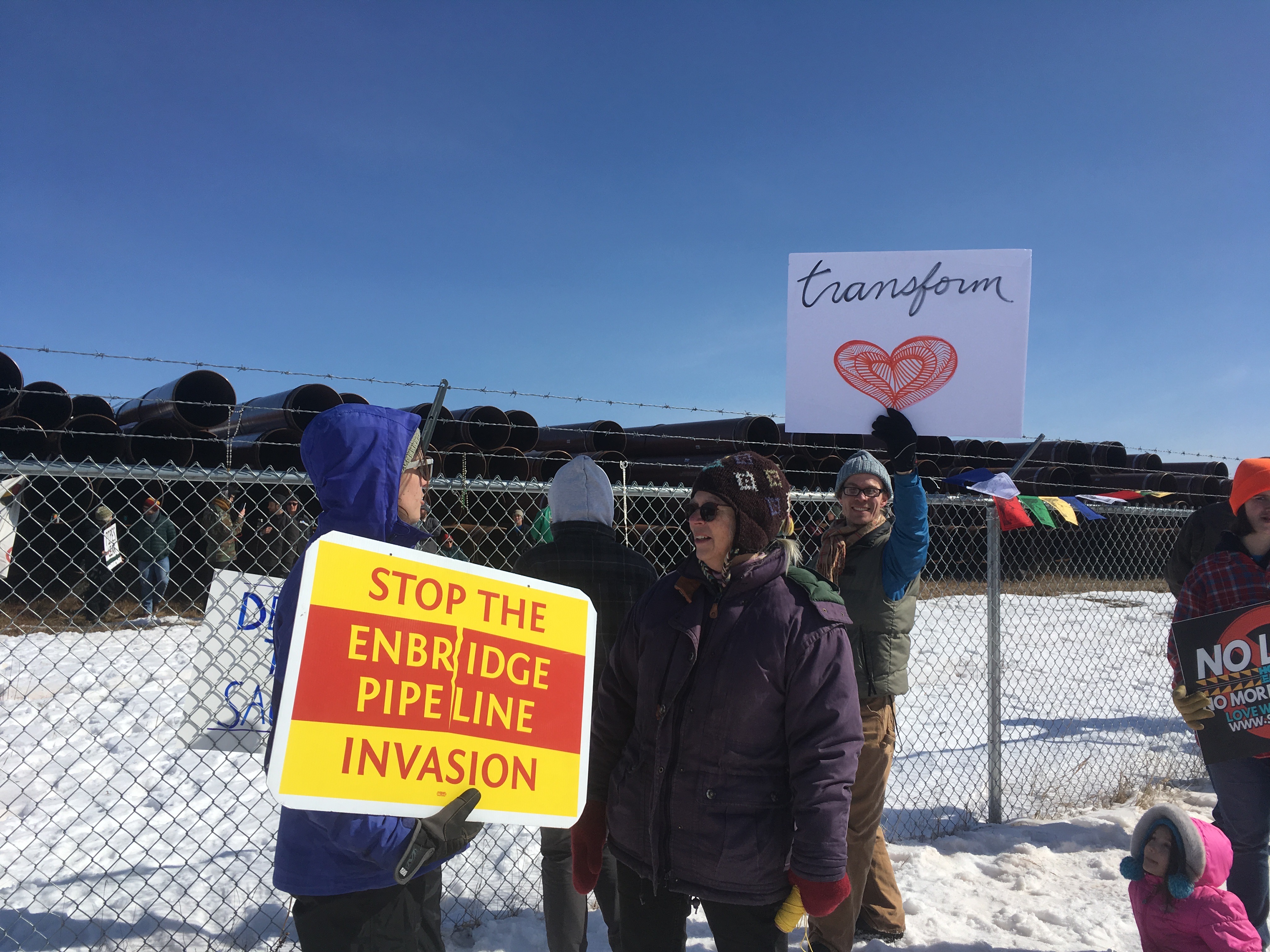