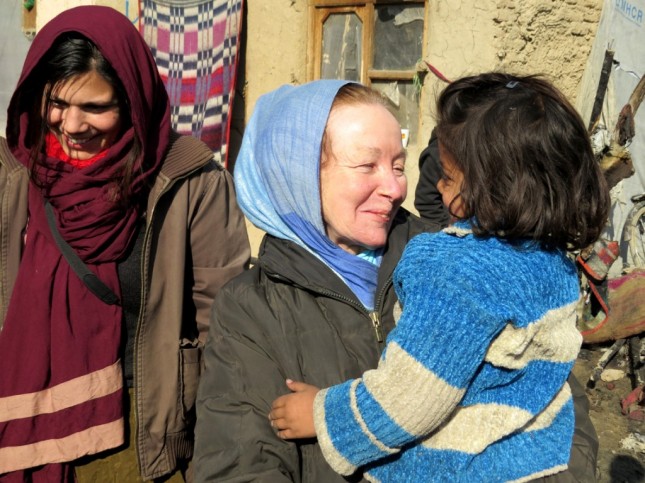 Organized by Massachusetts Peace Action, It will begin at from 7pm EDT (Eastern Daylight Time!) and last an hour.

Yemeni children suffer through what UNICEF has called “a living hell.” Over two million Yemeni children could suffer severe malnourishment by the end of 2020 if the Saudi-led Coalition’s blockade and bombing continue. In this webinar, Kelly will discuss excuses used by U.S. power brokers for continued complicity with the war. She’ll also describe international resistance to the Saudi-led Coalition’s war against Yemen, including efforts across the U.S. to campaign for an end to shipping U.S. weapons to Saudi Arabia and its military allies.