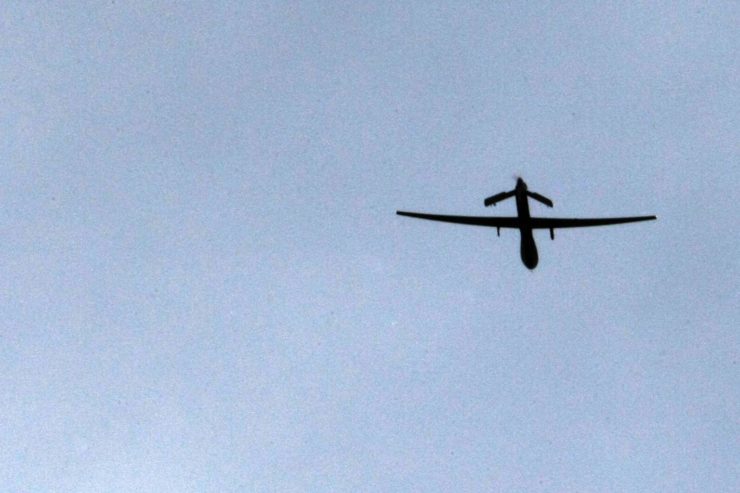 An extract from Kathy Kelly’s recent interview about the Afghan War withdrawal with Chris Cook on Pacific Free Press’ “Gorilla Radio” (12/3/20).  The full interview is listenable at http://www.gorilla-radio.com/2020/12/02/gorilla-radio-chris-cook-kathy-kelly-pete-rockwell-janine-bandcroft-december-3-2020/ .

I think there is a possibility that they’ll stay with the pullout of the troops, but I doubt that they’ll pull out the special operations forces and many of the contractors. They’re not going to want to lose that launching pad in a sense that, you know – Afghanistan’s geography is sort of a problem for it because they’re right there next to Iran, next to China, next to – close to – Iraq, and I think that the United States is still in so much competition with Russia, with China, with Iran that it’s not going to want to lose that particular launching pad – and Biden has said he favors special operations forces. Well, that doesn’t augur well!

I mean, the special operations groups have botched raids in a succession and, and there are stunning stories about getting it wrong – and sometimes they’re horrible stories about torture and murder.  So, you know, it doesn’t seem implausible to me that the Taliban could pretty quickly say, “you know what, we’re nullifying that agreement.” And it never was a peace agreement. It was a troop withdrawal agreement. It wasn’t anything to do with what would create peace in Afghanistan.

I think the United States and Israel, and all of the countries that have pressed forward with these hideous weapons systems, should get together and say, “You know what? We’ve got bigger problems on our hands to solve. We’ve got climate catastrophe, we’ve got pandemics, we’ve got enormous refugee populations, so, what do you say we work together and solve those problems and stop proliferating these weapon systems which we’re now afraid other smaller countries are going to get and aim at us?” You know, if they could get a grip and level with one another, and then with the publics in their own countries, this could make a difference, but you don’t hear hardly a hint of it:  Instead, you just get this same tired out old “We have to be in competition. We have to be ahead to get better weapons. We have to eliminate their weapons. We have to put sanctions on Iran because they might get weapons like what we’ve been using against everybody else.”

Kathy Kelly (Kathy.vcnv@gmail.com) is an activist and writer who has helped co-coordinate Voices for Creative Nonviolence  www.vcnv.org