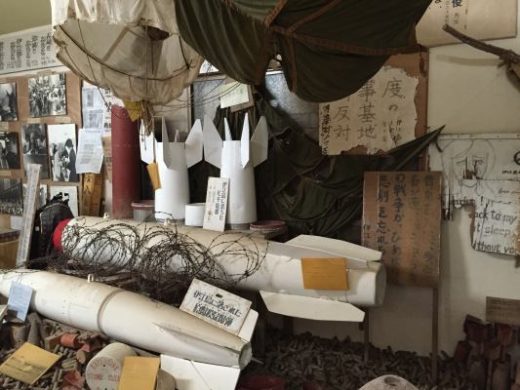 Here is a report by Voices’ Buddy Bell, now walking with the Disarm Trident marchers in Georgia, on one of two recent peace walks he attended in the region most threatened by the United States’Continue reading 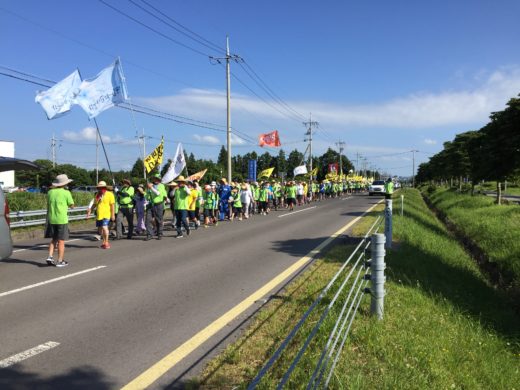 On the cusp of July and August, nearly 200 students and 150 adults participated in a 3-day march in opposition to the construction of a second airport on Jeju-Do, South Korea. The plans include levelingContinue reading 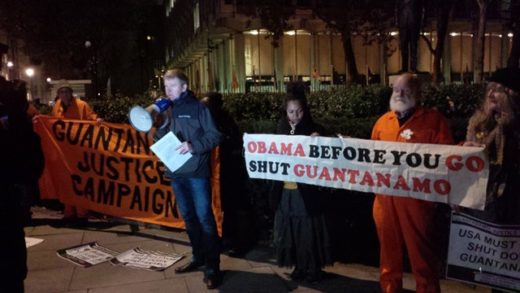 The U.S. will soon be governed by a president who banked his campaign on vilifying Muslims and undocumented immigrants and on promising to maintain the devalued legal status of Black lives. The next twoContinue reading 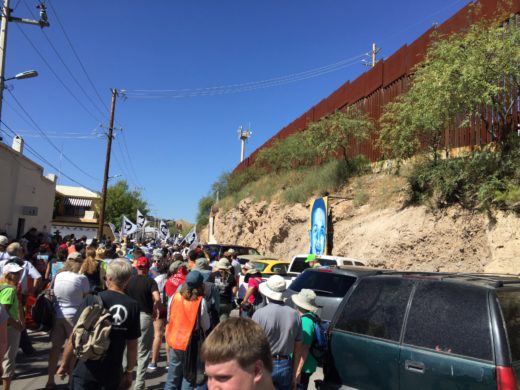 On the morning of Oct. 8, a group of US veterans who were deported to Mexico, in some cases after having fought in U.S. wars, congregated in Plaza Ochoa, Nogales, Sonora. They were joined byContinue reading 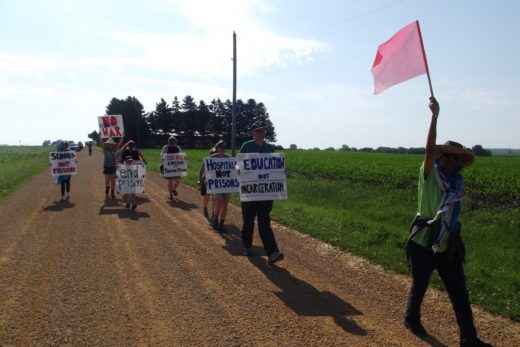 In late May and early June, Chicago group Voices for Creative Nonviolence held a 150-mile walk against indefinite detention, solitary confinement, and the racist U.S. prison system. For two weeks, a group of 20 justiceContinue reading 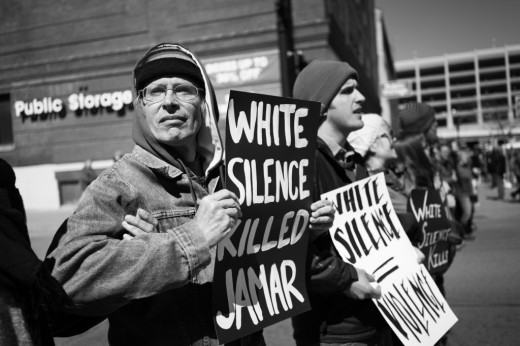 A group of about 50 Midwest activists, predominantly white, invited to Minneapolis by the Rye House collective, participated in a 4-day retreat led by Black facilitators from the local Black Lives Matter chapter. The retreatContinue reading 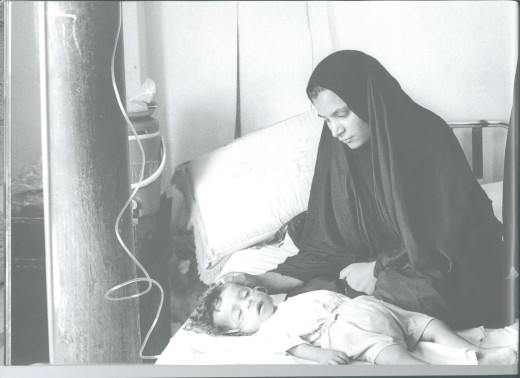 A collection of quotes from attacked medical professionals in war zones by Buddy Bell and Kathy Kelly   Last year on the early morning of October 3, a Doctors Without Borders trauma center hospital inContinue reading 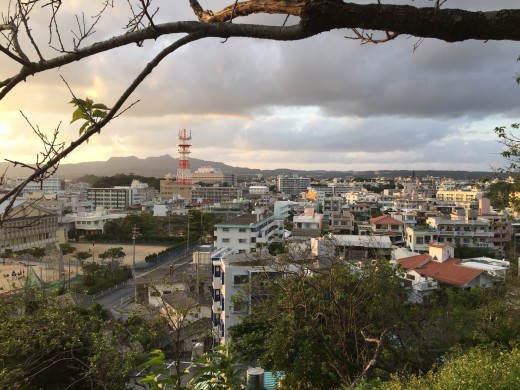 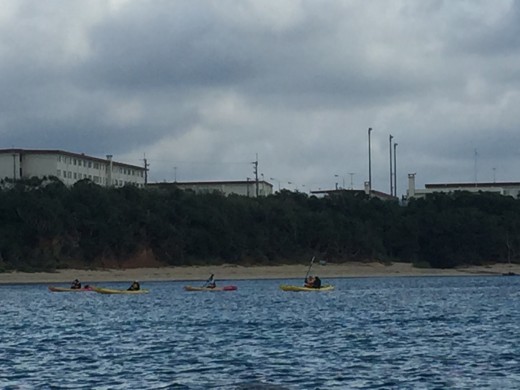 This short article first appeared in the November issue of Gangjeong Village Story.   In the Fall of 2015, I traveled to Okinawa for the first time and to Jeju Island for my second visit.Continue reading 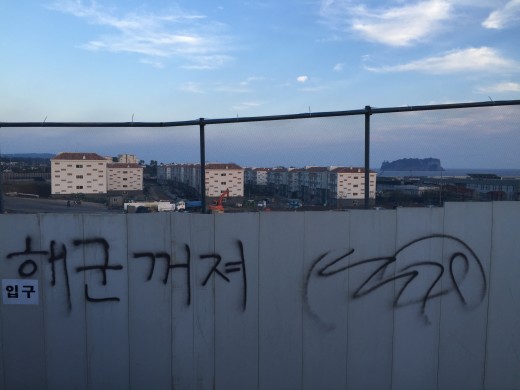 For the last week, I’ve been walking on a peace march organized by the Nipponzan Myohoji order of Buddhist monks. This march is similar in some ways to another: the Okinawa “Beggars’ March” of 1955-1956.Continue reading